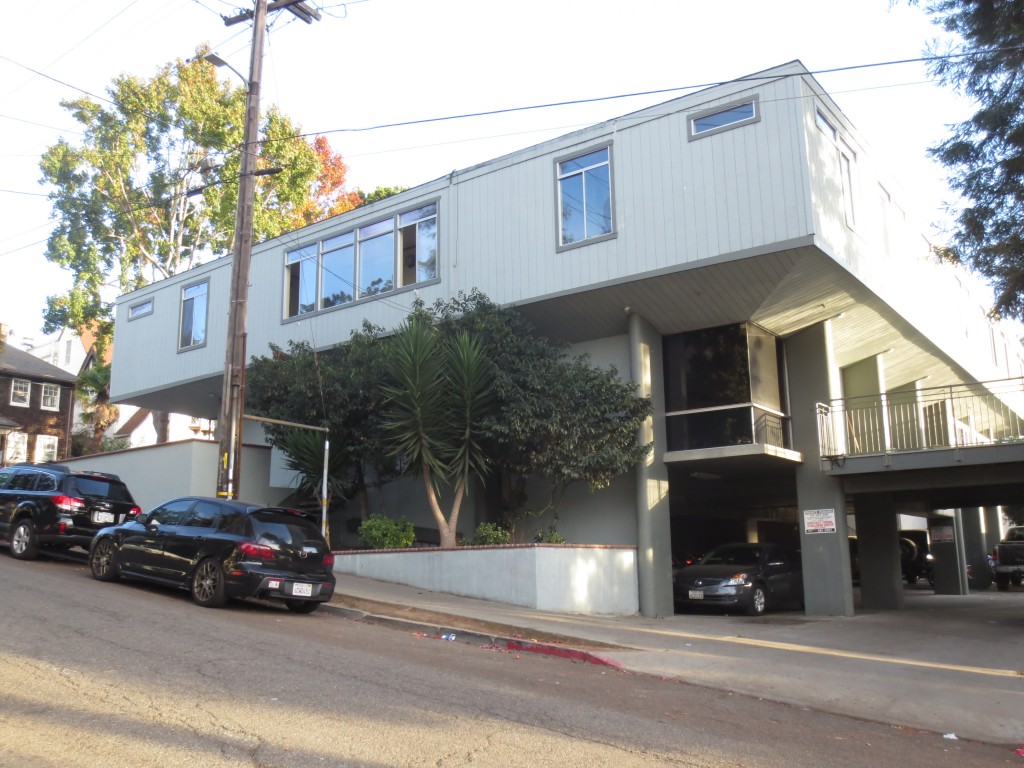 While the Supreme Executive Committee of Kappa Sigma was established by the Constitution of 1879, its members did not hold “meetings” until 1901.  Business was conducted strictly by correspondence between its members and at Grand Conclaves.  It was during the administration of Worthy Grand Master David F. Hoy (Cornell), 1900-1902,  that the members of the SEC gathered together in Buffalo, New York, on July 16 and 17, 1901, and held their first true meeting.  The minutes were reported in The Star and Crescent, which became the official place of record of all Fraternity proceedings.  Thereafter, these meetings were held on an annual basis.  In some years there were two meetings per year.

One matter approved at the 1901 meeting was the granting of a charter to establish Beta-Xi Chapter.  Earlier that year, a group of students at the University of California in Berkeley organized themselves into a local fraternity called Beta Kappa Delta.  The installation took place on August 24, 1901, at the chapter’s own house under the direction of District Grand Master Frederic J. Perry (Stanford) and local brothers from chapters at Vermont, Cornell, George Washington, Tennessee and Michigan, as well as Stanford.

Among the nine charter members was Boutwell Dunlap, who became Kappa Sigma’s first Historian in 1905.  Before the end of the school year, eleven more men had joined Beta-Xi, including J. Sterry Lamson, who served as Worthy Grand Procurator, 1919-1921, and as Worthy Grand Master, 1921-1923.  It was a strong beginning for a chapter which only grew in strength thereafter, producing many prominent alumni and Kappa Sigma’s longest-serving SEC member.